Leeds signed Wales winger Dan James from Manchester United in a deal worth a reported £25 million ($34 million) on Tuesday.

James agreed a five-year contract with Leeds after the arrival of Cristiano Ronaldo at Old Trafford reduced his already limited first team opportunities.

The 23-year-old moves to Elland Road two years after Leeds’ bid to sign him from his former club Swansea collapsed at the last minute.

“I have to say a huge thank you to my team firstly — the football department have been monitoring Daniel for a number of years and every member of my team has worked hard to get this deal over the line,” Leeds director of football Victor Orta said.

“It is no secret that Daniel is a player we have been keen to acquire for a number of years and today we achieved our goal.

“As a player we feel Daniel is an excellent fit for a Marcelo Bielsa team, he is quick, direct and works hard — we look forward to him joining up with the squad, finally!”

After Leeds were unable to sign James in January 2019, he moved to United for £15 million the following summer.

He scored nine goals in 74 appearances for United in all competitions, starting in their win at Wolves on Sunday.

James started in all four of Wales’ Euro 2020 matches and will now join up with the squad in Finland for Wednesday’s friendly, ahead of World Cup qualifiers against Belarus and Estonia. 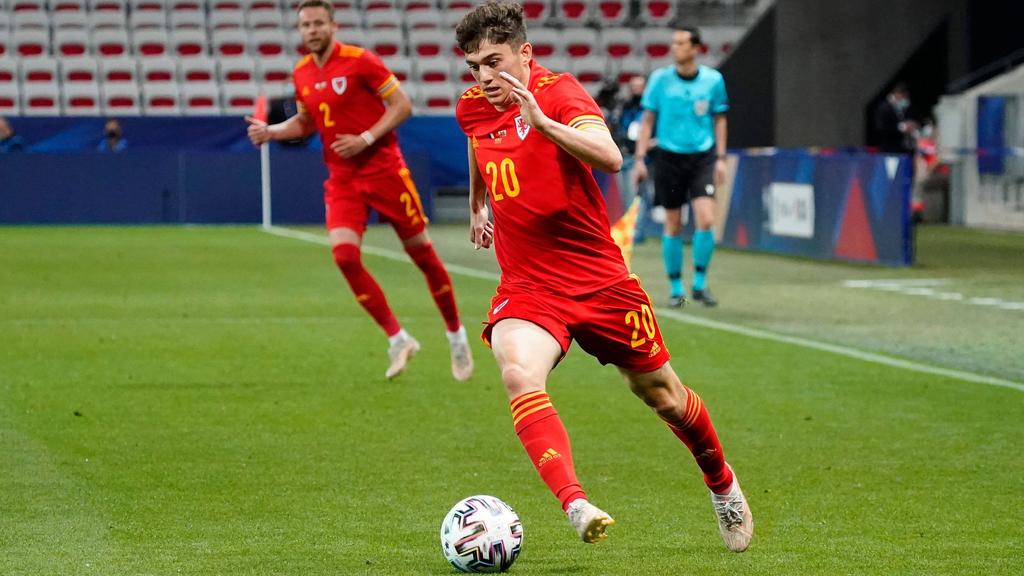 Todd Boehly: Can he mimic Dodger title revamp at Chelsea